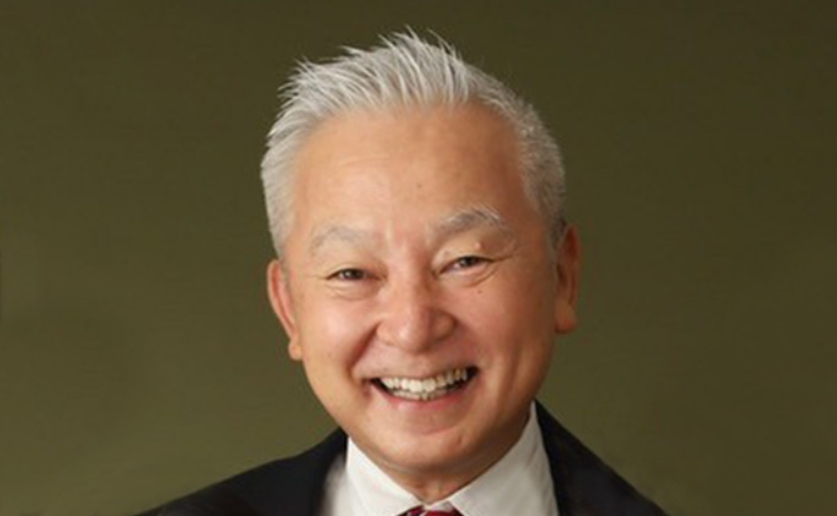 Dr. KUMADA has established KUMADA CLINIC in September 2006. He received his medical degree in 1990 and Ph.D. in 1995, both from Univ. of Tokyo School of Medicine. (He also received agricultural science bachelor from Univ. of Tokyo in 1981.) He was born in Kagoshima prefecture, Kyushu Island, Japan in 1957, and is married and the father of three daughters.